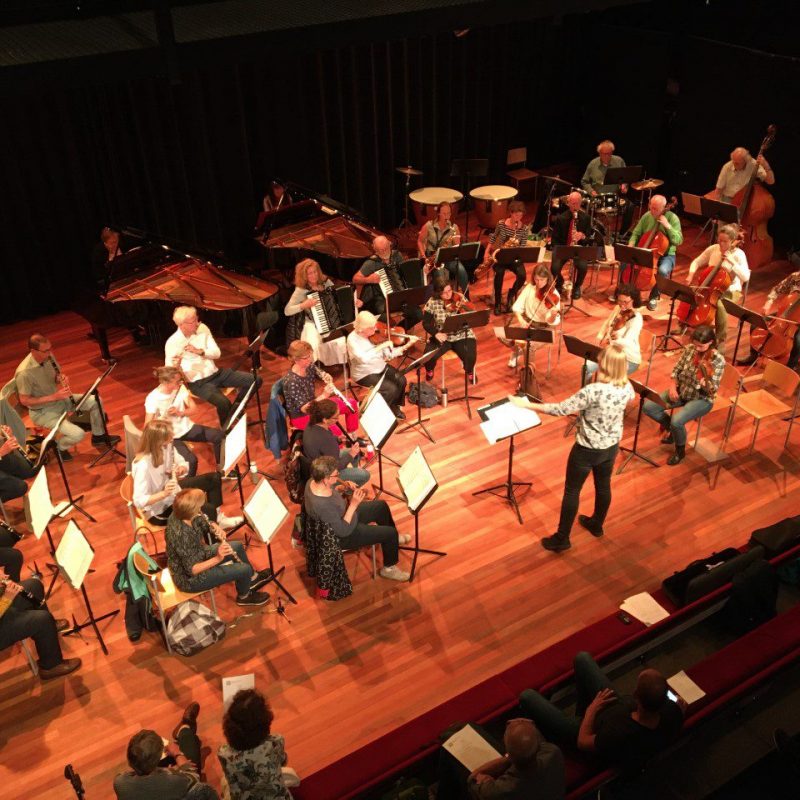 Making music together in a relaxed and friendly atmosphere

Platform C's Project Orchestra Adults stands for learning and making music together in a relaxed, fun atmosphere. Started in the course year 2013-2014, the orchestra offers adult students and adults in general with at least three years of lessons the opportunity to play together in an orchestra. Each course year is worked on in three different blocks of nine weeks. Each block has its own theme.

Making music together is great fun and very educational. You can do that with us in one of the many ensembles! There are ensembles for different instruments, levels and compositions. Are you taking instrumental lessons at Platform C? Then participation in the ensembles is free. One exception is the Project Orchestra. If you are taking a year-long instrumental/vocal course, you can participate at a reduced rate. Your teacher will invite you and see which ensemble suits you best. If you are not taking lessons yet, please make a choice from our lessons on offer and register.

Calculate price below based on age and lesson format.
Group class is a minimum of 30 minutes per week, see also our  general terms and conditions.

Calculate your price based on age, place of residence, and type of lesson.

Please fill out the form below completely. Choose your desired lesson format. If no choices are displayed in this bar, the course can only be taken in the lesson format listed above. 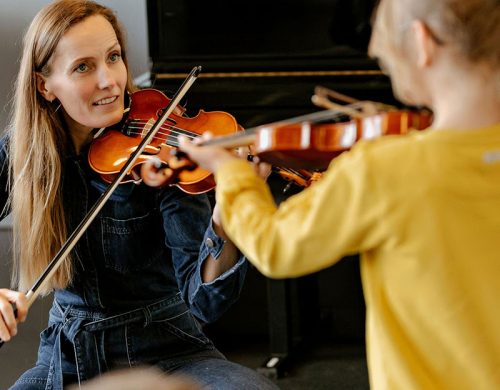 The violin is a versatile instrument and quickly strikes a sensitive chord with young and old, small and large. The violin adds something...
Information 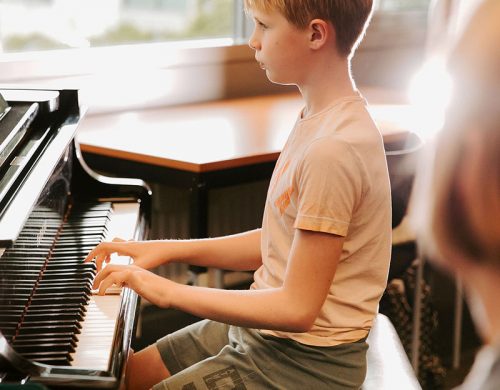 Thirty-six black keys and fifty-eight white keys: there they are, all for you and your ten fingers. Do the math to see what you can do with them....
Information 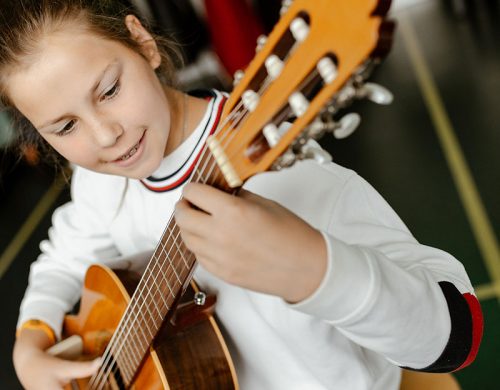 Do you want to learn to play the guitar? We get it, because with this instrument a world will open up for you. Classical music, pop, jazz, blues...
Information 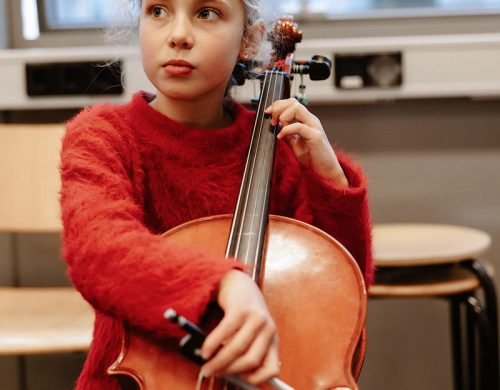 To play the cello, you use your whole body. Playing the cello is a very physical activity. You encircle this instrument with arms and legs, feel the vibrations...
Information 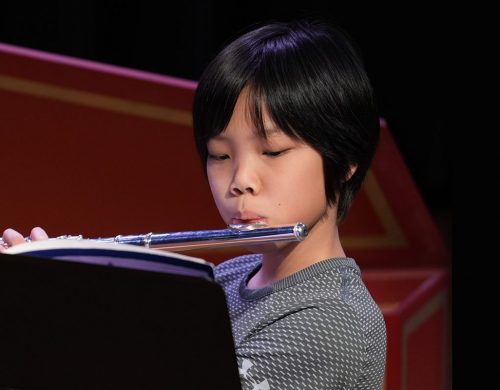 The shiny flute is beautiful to look at and even more beautiful to hear. Blow past it gently and listen to that...
Information